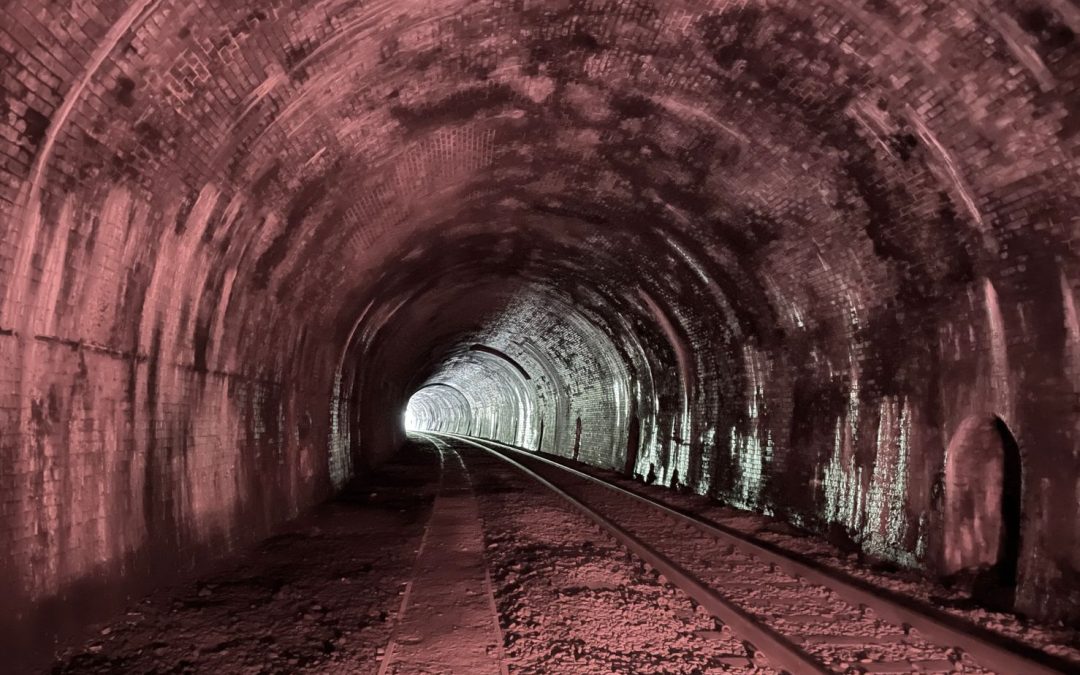 To appreciate the scale of renewal going on at our Dudley site, it’s helpful to look at the history here…

The Very Light Rail National Innovation Centre (VLRNIC) stands on the site of the former Dudley station, opened in 1850 and once the scene of great commercial activity with Black Country passengers and goods coming and going until 1967, when it was closed as part of the ‘Beeching axe’. However, there was still a demand for freight – now as shipping containers – and one of the first Freightliner depots was opened on the site, operating until 1989 when industrial decline and growing road transport usage caused it to close. Some freight trains used the line until as late as 1993 and then the line was mothballed – not torn up or built over (thankfully) but just left to decay. Until 2020, when against the tide of 55 years of decline, and the problems caused by COVID, the site began its rebirth. 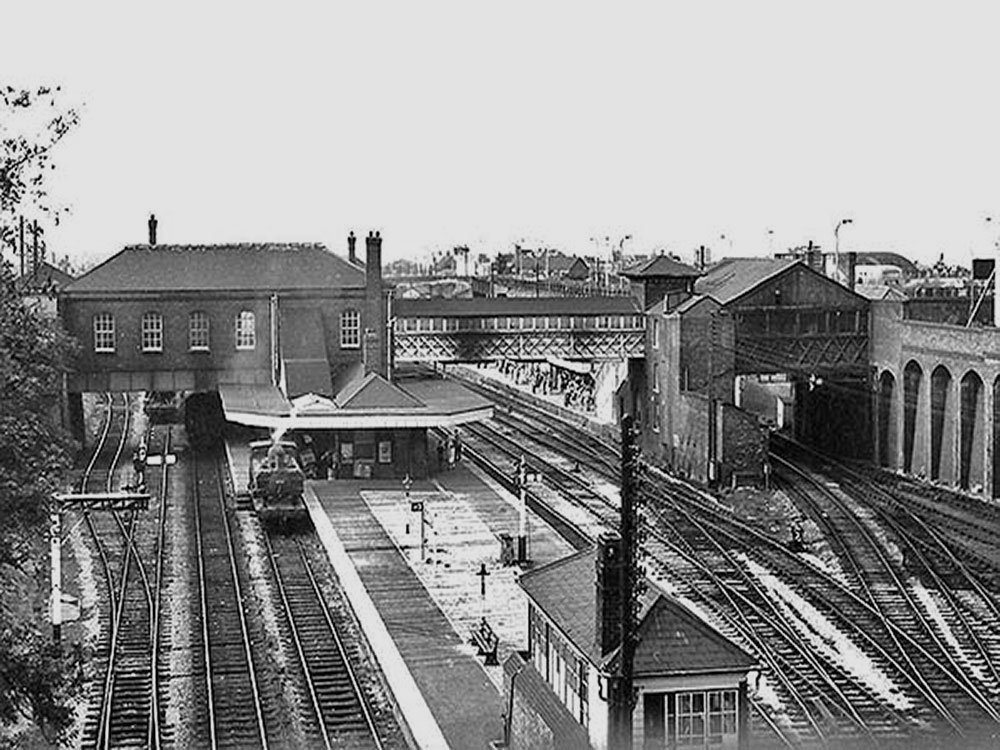 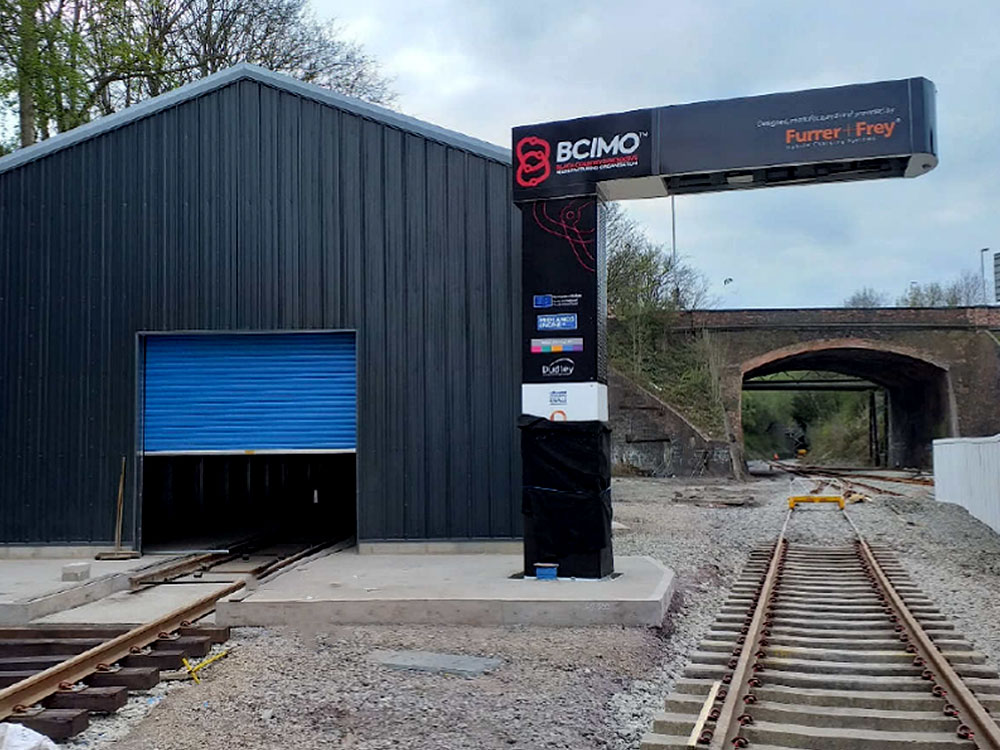 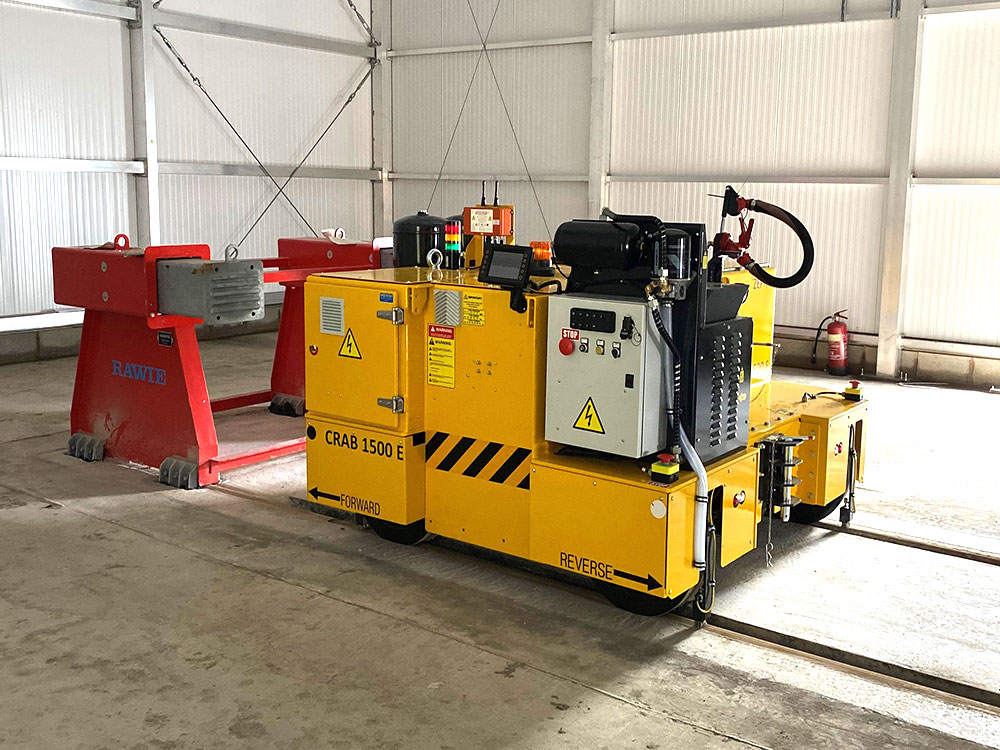 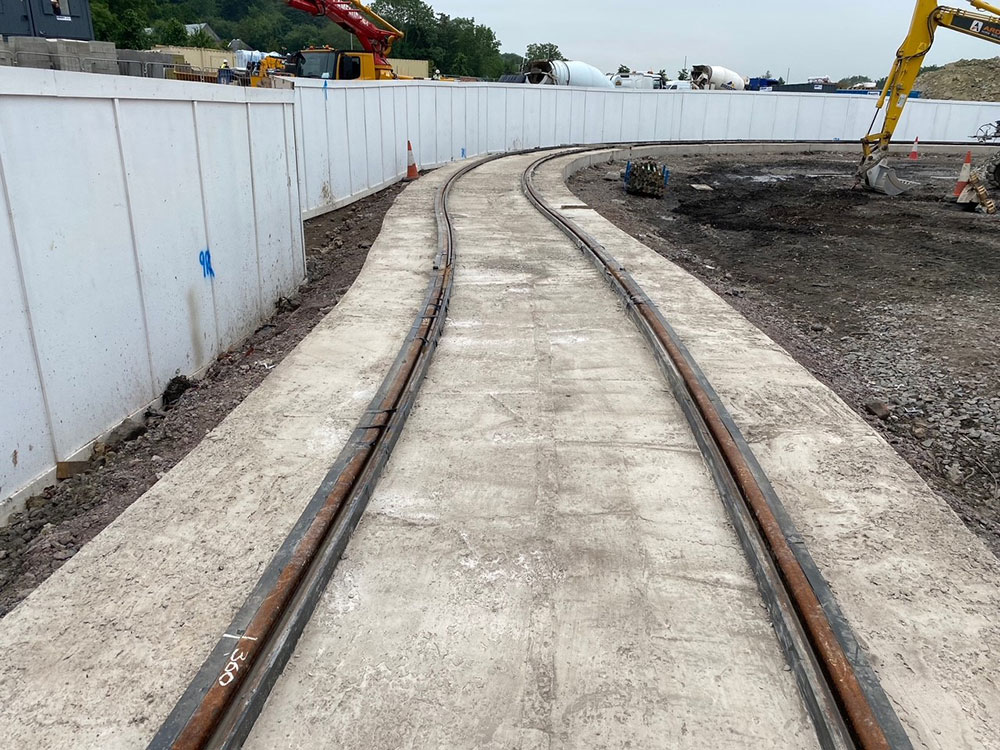 Today, just a year from the start of work, construction of the VLRNIC and associated test track is making rapid progress and is already part open for business:

We have the capacity to have multiple projects on site and so if you have self-propelled vehicles you want to test, or infrastructure innovations to trial, we will be pleased to discuss your requirements. To do so, please contact Richard.Jones@bcimo.co.uk or Lloyd.Williams@bcimo.co.uk. 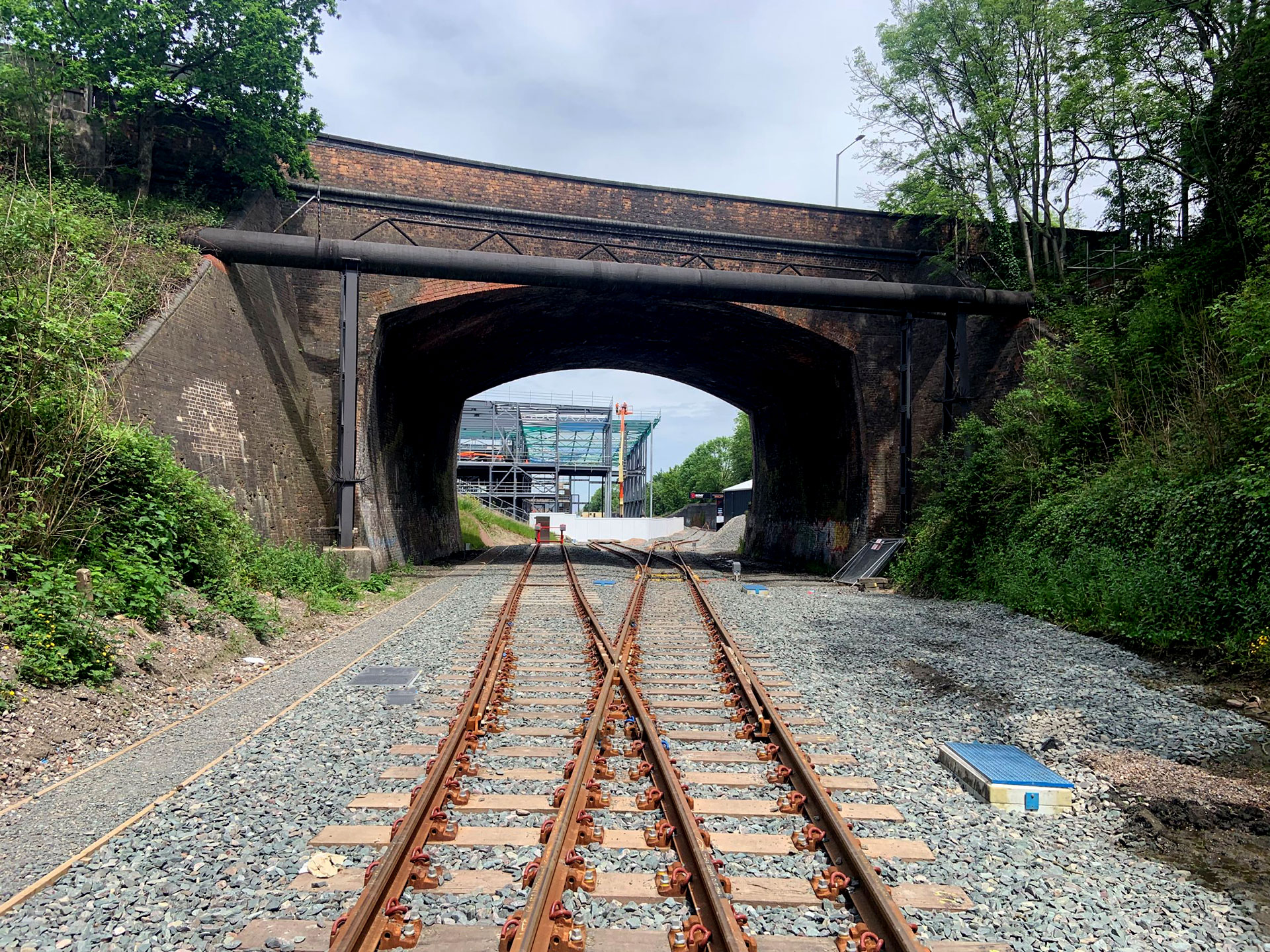 The BCIMO exists to oversee the build, launch and operation of a new Very Light Rail (VLR) national innovation centre, to be built in Dudley. Our vision is to positively transform the UK rail industry, through the creation of new and more affordable VLR transport solutions.